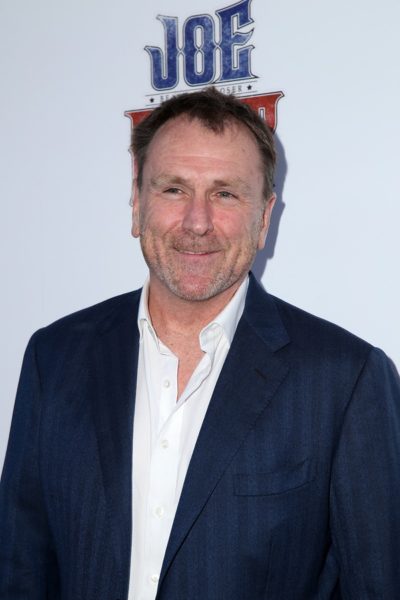 Colin Quinn is an American comedian, actor, and writer.

Colin is the son of Gail E. (Murphy) and Edward G. Quinn. His grandparents immigrated to the United States from Belfast in the 1920s.

Colin’s paternal grandparents were Edward Quinn and Margaret. Edward was Irish. Margaret was born in New York, to a New York-born father and an Irish mother.