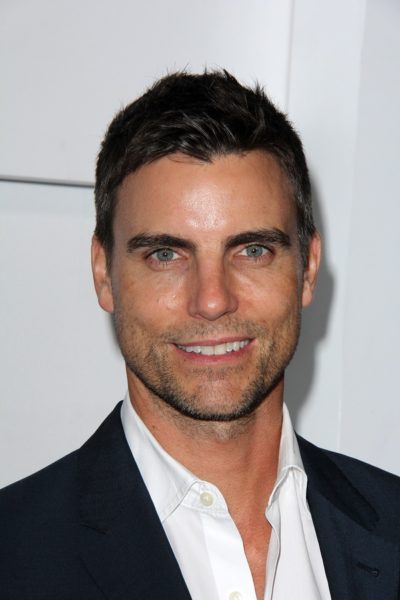 Colin Egglesfield is an American actor and model. He is known for starring in the film Something Borrowed (2011), and for his television work. His mother is Irish, from Dublin.

Colin’s paternal grandmother was Gertrude La Bond (the daughter of Frank La Bond and Alma Wilhelmine Louise Grollmus). Gertrude was born in Michigan. Frank was born in Germany, the son of Frank Labond and Martha Wonsorski. Alma was the daughter of Karl Friedrich Grollmus and Bertha Otillie Friedericke Strzysewski/Strzyzewski.