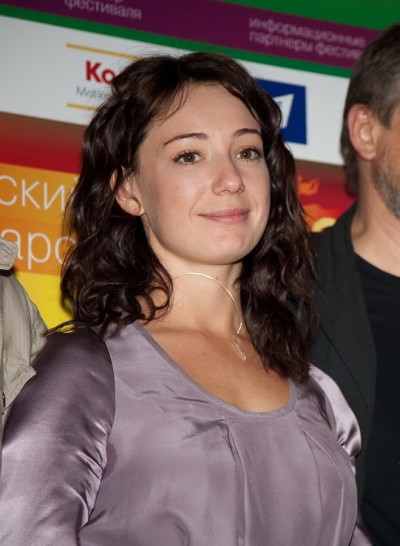 Chulpan Khamatova is is a Russian film, theatre, and television actress. She is of Volga Tatar origin.

Chulpan is the daughter of Nail Akhmetovich Khamatov and Marina Galimullovny Khamatova, both engineers. Her father is managing director of a firm. She can not speak Tatar. She is Christian by religion. Her name, “Chulpan”, means “morning star” (i.e. Venus) in Tatar. Chulpan is fluent in Russian, German, English, and Portuguese.