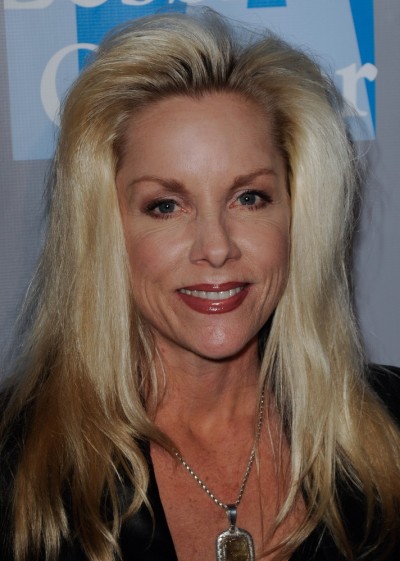 Currie in 2010, photo by Prphotos.com

Cherie Currie is an American musician, actress, and artist. She was the lead singer of the rock band The Runaways, of which Joan Jett and Michael Steele were also members. She is also known for her solo career. She starred in the film Foxes.

Cherie is the daughter of Matilda Marie (Harmon), an actress, and Donald Currie. She is the sister of singer, songwriter, actress, and artist Marie Currie, who is her identical twin, and of actress and producer Sondra Currie. She has a son, guitarist Jake Hays, with her former husband, actor Robert Hays.

Genealogy of Cherie Currie (focusing on her mother’s side) – https://wc.rootsweb.com