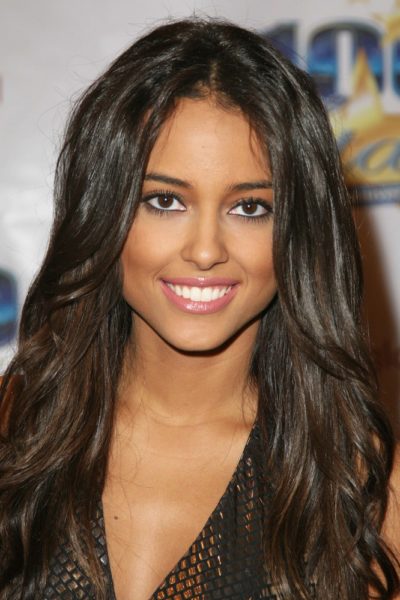 Chelsea Gilligan is an American actress and beauty pageant titleholder. She was named Miss California Teen 2009.

Chelsea is the daughter of Lynn Briggs Neal. Chelsea was raised by her mother and stepfather, Roger Neal. Chelsea’s mother is of half African-American descent (on her own father’s side).

Chelsea’s biological father and mother are pictured here and here.