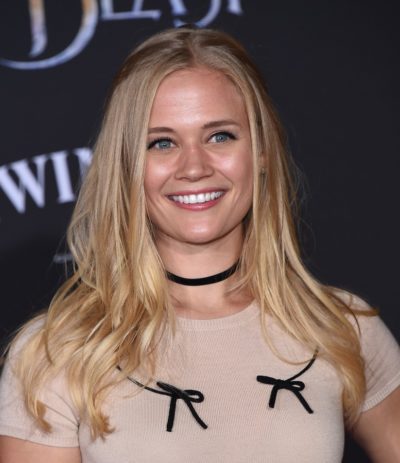 Schroeder in 2017, photo by DFree/www.bigstockphoto.com/

Carly Schroeder is an American film and television actress.

Carly is the daughter of Kelli and Paul Schroeder. Carly has a brother, Hunter Schroeder, who is also an actor.

Carly’s paternal grandfather was Richard James Schroeder (the son of Otto Max Schroeder and Rachel/Rachael Agnes Marshall). Richard was born in Valparaiso, Indiana. Otto was the son of German parents, Jacob J. Schroeder and Tina/Catharine Baumann. Rachel was the daughter of John Hylen Marshall, whose mother was English, from Yorkshire, and of Nancy E. Love, whose parents were Irish.

Carly’s paternal grandmother was Joan Pierce (the daughter of Roy Latin Pierce and Hattie Mae Kriss). Joan was born in Valparaiso, Indiana, and had deep roots in the U.S. Roy was the son of Warner Alansing Pierce and Amanda J. Griffith. Hattie was the daughter of Joseph Martin Kriss, whose father was German and whose mother had significant Dutch ancestry; and of Johanna M. Foltz, whose parents were German.