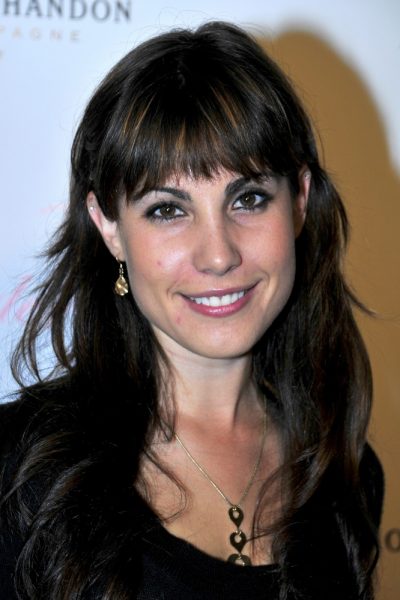 Carly Pope is a Canadian actress.

Carly is the daughter of Kathleen and Dale Pope. Her brother, Kris Pope, is also an actor. She has said:

I grew up in Point Grey but there’s something about the East Side… it’s a little more dynamic. We always spent a lot of time out there when I was growing up, too. My mom is Italian so we had that connection. My heart is in East Vancouver.

She attended a French/English elementary school and speaks French, Spanish, and Italian, along with English. Her parents are pictured here.