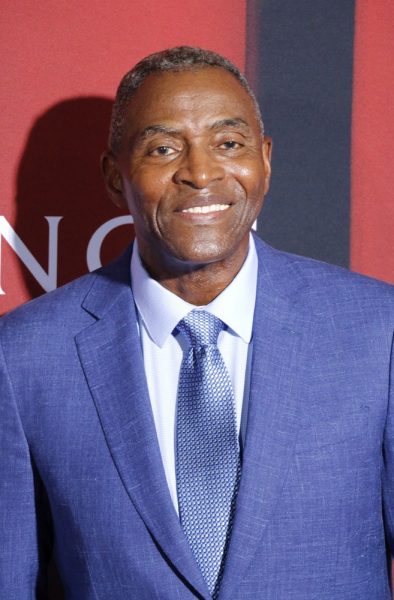 Carl Lumbly is an American actor. He is the son of Ida and Carroll Lumbly. His parents were Jamaican emigrants, from Trelawny. He is married to author Deborah Santana. He was previously married to actress Vonetta McGee, until her death. The couple has a son.