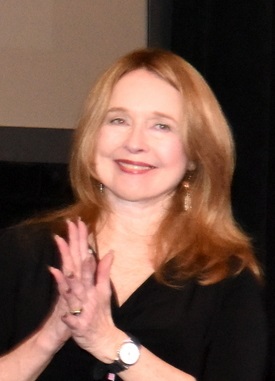 Camille Keaton is an American actress and model. She is known for starring as Jennifer Hills in the film I Spit On Your Grave (Day of the Woman) (1978), and in its 2019 sequel.

She is said to be a “second or third cousin” of actor, comedian, and filmmaker Buster Keaton. She is not Buster’s granddaughter, despite what some web sites state.

Camille was married to show business figure Sidney Luft, until his death.