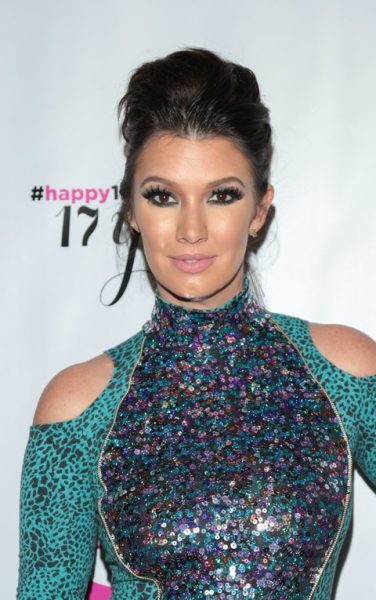 Brittany Brower is an American model, actress, and television personality. She was a contestant on the fourth and seventeenth seasons of America’s Next Top Model.

Brittany’s paternal grandfather was David L. Brower (the son of Kenneth Calvin Brower and Daisy E. Myers). David was born in Florida. Kenneth was born in either Idaho or Montana, the son of L. Brower and Goldie. Daisy was born in Tennessee, the daughter of Ernest M. Myers and Pearl Jordan/Jordon.