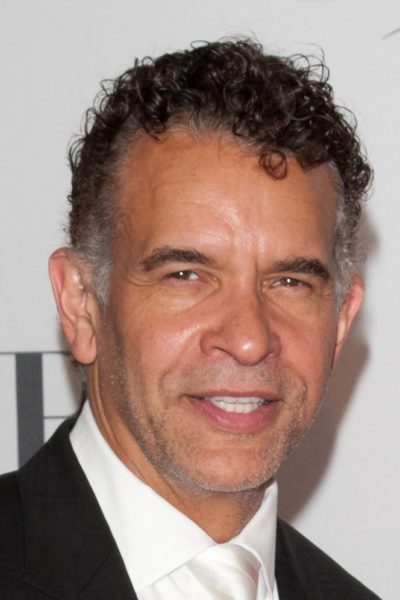 Brian Stokes Mitchell is an American stage, film and television actor, and singer.

Brian is the son of Lillian Frances (Stokes) and George Thomas Mitchell. Brian is married to actress Allyson Tucker, with whom he has a son.

Brian has been described as being of African-American, Scottish, German, and Native American ancestry, and also as having a German great-grandmother. Brian identifies himself as black.

Brian’s maternal grandfather was Frank A. Stokes (the son of Thomas Stokes and Sarah). Thomas and Sarah were born in Tennessee, and were both listed as “Mulatto” on the 1880 U.S. Census.