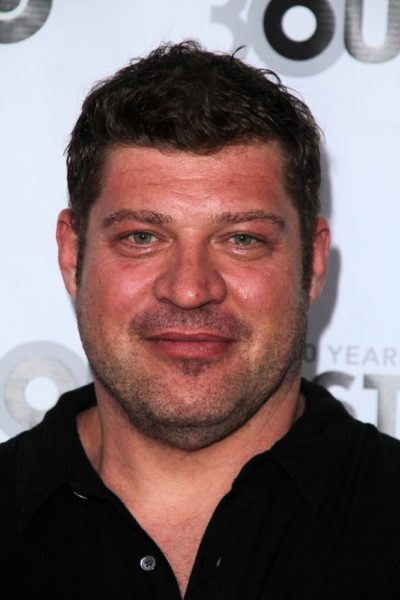 Brad William Henke was an American actor and professional football player. His roles included Orange Is the New Black, and the films Must Love Dogs, Me and You and Everyone We Know, Sherrybaby, Hollywoodland, Choke, Struck By Lightning, Draft Day, Split, Inherit the Viper, and Arkansas. He played in the National Football League and Arena Football League.

Brad was the son of Tammy and William “Bill” Henke.

Brad’s maternal grandfather was Ernest/Ernst O. Egger (the son of Julius Egger and Mary Jennie). Ernest was born in Nebraska, to Swiss parents.

Brad’s maternal grandmother was Ruby Kathryn Welch (the daughter of Charles H. Welch and Mary Luchsinger). Ruby was born in Colfax County, Nebraska. Charles was the son of English parents, Henry Welch and Margaret Pilling. Mary was born in Nebraska, to Swiss parents.