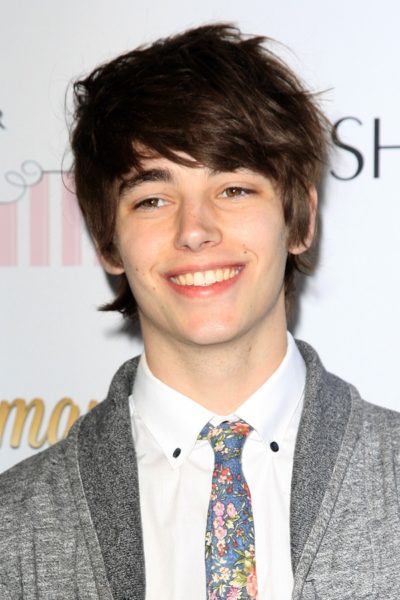 Crooks in 2014, photo by kathclick/www.bigstockphoto.com/

Evan Crooks is an American actor.

Evan’s paternal grandfather likely was Herbert Edwin Crooks (the son of Willie/Willis Creighton Crooks and Elizabeth Ann Barley). Herbert was born in Grenville, Québec, Canada. Willis was the son of John Jervis Crooks, whose parents were English, from Hull, Yorkshire, and of Harriet Clementina Lummis, an English immigrant. Elizabeth was the daughter of Thomas Barley and Jane McFaul, who was of Northern Irish, from County Antrim, and English descent.