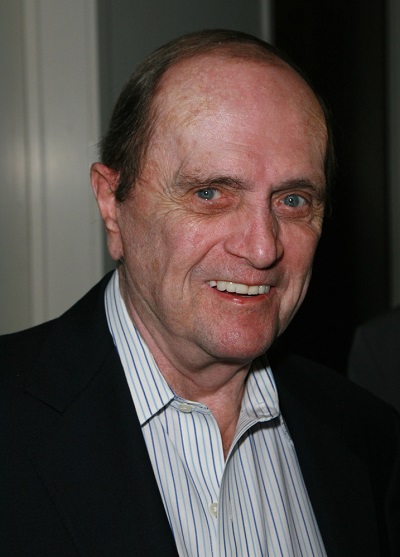 Newhart in 2008, photo by Prphotos.com

Bob Newhart is an American stand-up comedian and actor.

He is the son of Julia Pauline (Burns) and George David Newhart. His father was of half German and half Irish descent. His mother was of Irish ancestry. Bob is married to Virginia Quinn, with whom he has four children. Virginia is the daughter of actor Bill Quinn.

Bob’s maternal grandfather was John Joseph Burns (the son of Thomas Burns and Hanora/Hannora Mary Grady). John was born in Kentucky, to Irish parents. Thomas was the son of John Burns and Mary, or of Peter Burns and Catherine. Hanora was the daughter of Thomas Grady and Bridget Stanton.

Bob’s maternal grandmother was Laura Aloysius Shea (the daughter of John Albert Shea and Margaret Sheehan). Laura was born in Kentucky. John was born in New York, the son of Irish parents, Henry Shea and Ann Rossiter. Margaret was Irish, born in County Cork, the daughter of Michael Sheehan and Charlotte or Mary Sullivan.

Genealogy of Bob Newhart (focusing on his father’s side) – http://worldconnect.rootsweb.ancestry.com