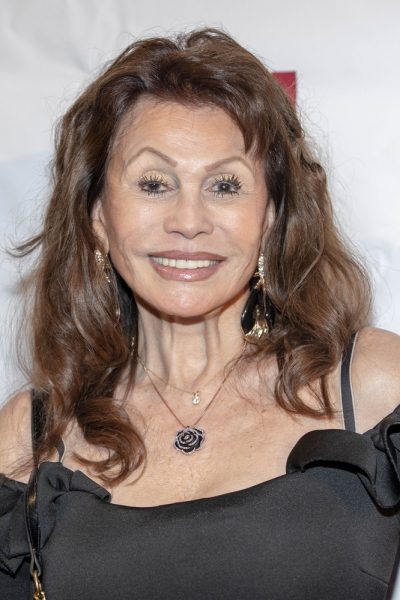 BarBara Luna is an American actress.

She is the daughter of Florence and Mario Luna.

BarBara is also said to have Portuguese and/or Jewish ancestry. It is not clear if this is accurate.

BarBara’s maternal grandmother was Margaret Berger (the daughter of Aron/Aaron Berger and Ida Schairk/Schwartz). Margaret was a Hungarian Jewish immigrant.