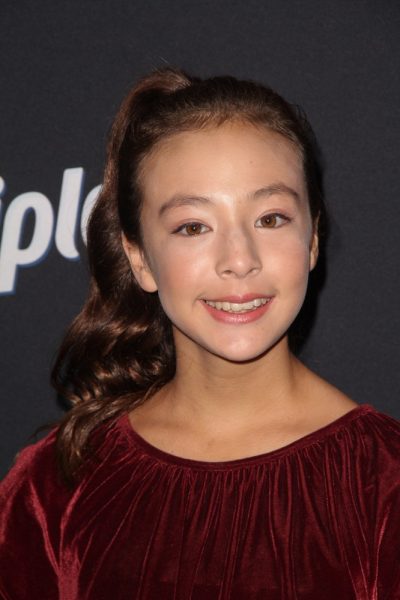 Aubrey Anderson-Emmons is an American actress. She is the daughter of Amy Anderson, a comedian, actress, and writer, and Kent Emmons, a media entrepreneur.

Aubrey’s mother was born in Seoul, South Korea, was adopted by American parents, and raised in Minnesota; her adoptive parents are said to be of Swedish descent. Her father is American.