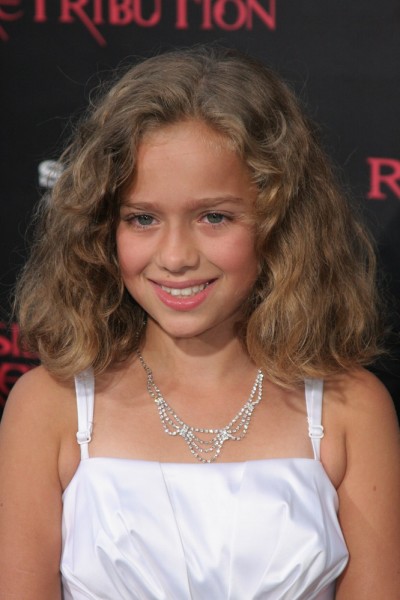 Engineer in 2012, photo by Prphotos

Aryana Engineer is a Canadian actress. She made her debut in the 2009 horror film Orphan. In 2012, she starred, alongside Milla Jovovich, as Becky in Resident Evil: Retribution, the fifth film in the franchise. She was born partially deaf.

A picture of Aryana and her parents can be seen here.

Sources: Genealogy of Aryana Engineer (focusing on her mother’s side) – https://www.geni.com