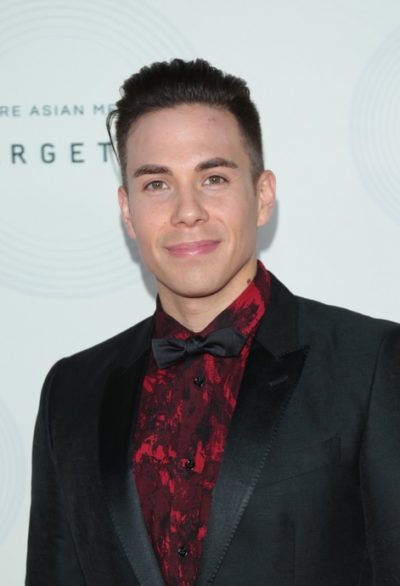 His father, Yuki Ohno, is of Japanese descent. His mother, Jerry Lee, is of European descent. Apolo was the winner of the television series Dancing with the Stars, season 4.