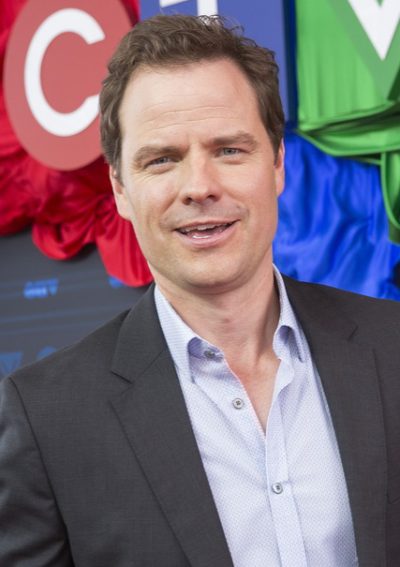 Anthony Lemke is a Canadian actor. His parents emigrated to Canada from The Netherlands and East Prussia. He is married to classical musician Maria Gacesa, with whom he has three children.

Anthony’s maternal grandparents were named Evert Bakker and Johanna. They were Dutch.