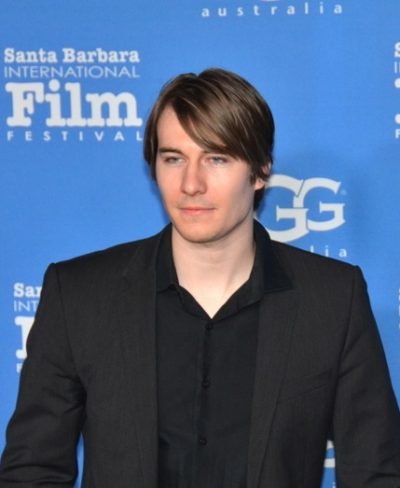 Andrew Napier is an American film producer and writer.

Andrew’s paternal grandmother was Ella Billenstein/Billings (the daughter of John Billenstein and Babette “Bertha” Kohlbauer/Kohlbaur). Ella was born in Schwabach, Germany, and moved to the U.S. with her family at the age of seven. Andrew’s great-grandfather John was the son of John F. Billenstein and Cunig Zurner.

Andrew’s maternal grandfather was Joseph “Joe” Cioni (the son of Angelo Cioni/Ceoni and Regina/Reginia Lolli). Joseph was born in Illinois, to Italian parents. He had at least partial roots in Lizzano, Apulia. Angelo was the son of Bartolomeo Cioni.