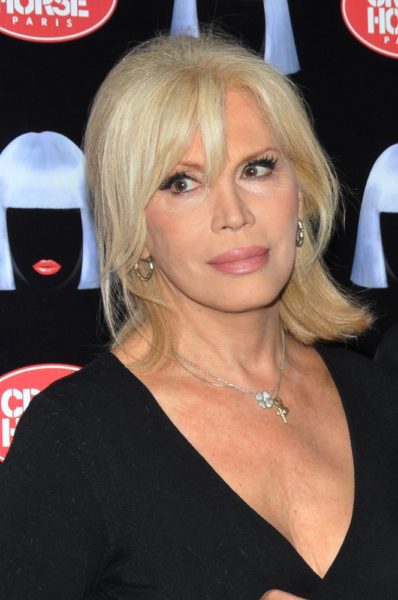 Amanda Lear is a French actress, model, singer, lyricist, painter, and television presenter. She gained European success from the mid-1970s to the early 1980s as a disco music star.

Amanda’s origins are unclear, with her herself providing different information about her birth date and place, birth gender, names and nationalities of her parents, and the location of her upbringing.

Her surname is from her first husband, Paul Morgan Lear, a Scottish architecture student.

Amanda’s father possibly was André Tapp, a retired Captain of the French army, with British ancestry.