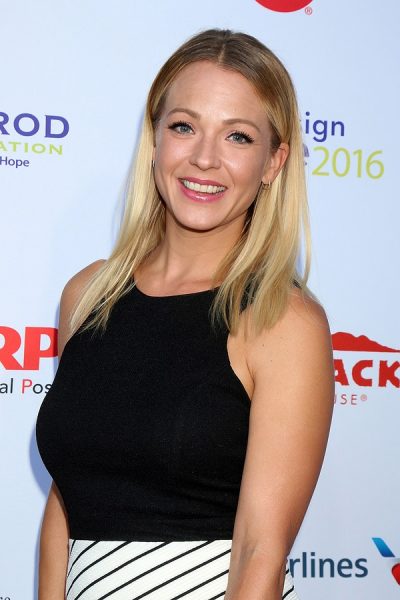 Clayton in 2016, photo by kathclick/www.bigstockphoto.com/

Amanda Clayton is an American actress.

Amanda is married to Kevin Interdonato, with whom she has one child.

Sources: Genealogy of Amanda Clayton (focusing on her mother’s side) – http://www.genealogy.com