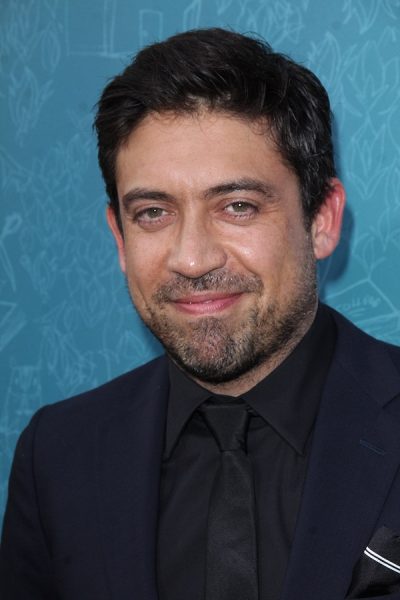 Alfonso Gómez-Rejón is an American film and television director. He is known for his work on Hunters, American Horror Story, and Me and Earl and the Dying Girl.

His parents were Mexican, with his father being from Campeche and his mother from Mexico City. One of his mother’s surnames, Barrenechea, is Basque.

Alfonso’s paternal grandfather was Ermilo/Ermilio Gómez Cisneros (the son of Manuel Gómez Lope and Perfecta Cisneros). Ermilo was born in either Campeche or Mérida, Mexico.