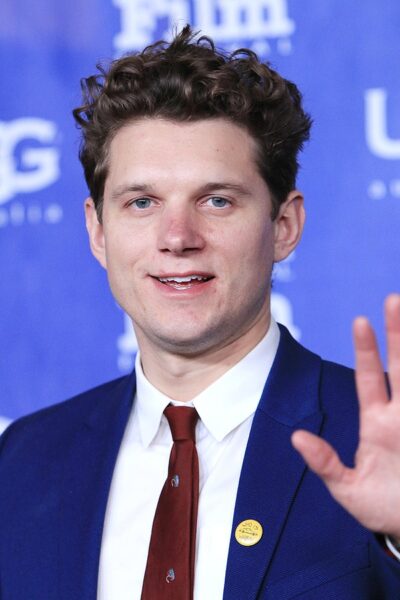 SANTA BARBARA – FEB 1: Alex Beh at the Outstanding Performer Of The Year Award at the Arlington Theater at the 29th Santa Barbara International Film Festival on February 1, 2014 in Santa Barbara, CA Joe Seer/Bigstock.com

Ethnicity: German, one eighth Swedish, as well as Irish, English, and Scottish

Alex Beh is an American actor and film director. He is known for his work on Sugar, Coffees, and Warren.