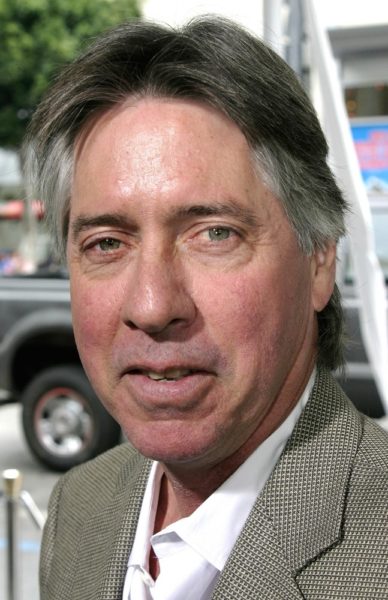 Silvestri in 2004, photo by Prphotos.com

Alan Silvestri is an American composer and conductor. He was raised in Teaneck, New Jersey. He is married to Sandra, and has three children. Alan and Sandra own the vineyard Silvestri Vineyards.

Genealogy of Alan Silverstri (focusing on his father’s side) – https://www.geni.com