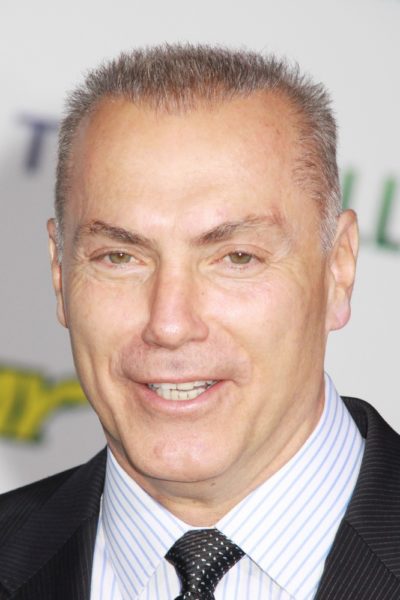 Al Sapienza is an American actor. He has appeared on the shows The Sopranos and House of Cards. He has also been credited as Alex Statler.

Al’s paternal grandfather was Alfio “Alfred” Sapienza (the son of Giuseppe Sapienza and Lucia Di Stefano). Alfio was from Sicily.

Al’s paternal grandmother was Rosaria/Rosarie Fazio (the daughter of Gaetano Fazio and Domenica Rizza/Frizza). Rosaria was from Augusta, Province of Siracusa, Sicily.