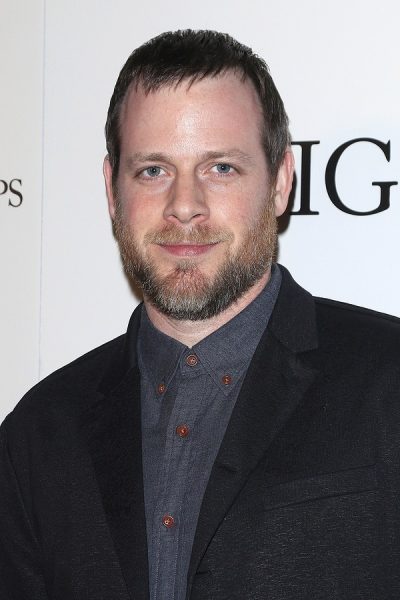 Salky in 2016, photo by Joe Seer/Bigstock.com

Adam Salky is an American film director and producer.

His grandparents were all Polish Jewish immigrants to the U.S. He is married to Sarah Sicher.

Adam’s paternal grandfather was Jake Salky (the son of Avrom Calko Salky and Leah Cibula). Jake was born in Goworowo. Avrom was the son of Nusam/Nathan Kalmon and Etka. Leah was the daughter of Biarach Cibula and Sara Neche.

Adam’s paternal grandmother was Mary Toys (the daughter of Sam Toys and Pearl Ritman). Sam was the son of Avraham Beryl HaLevi and Bessie Toys. Pearl was the daughter of Abraham Samuel Ritman.