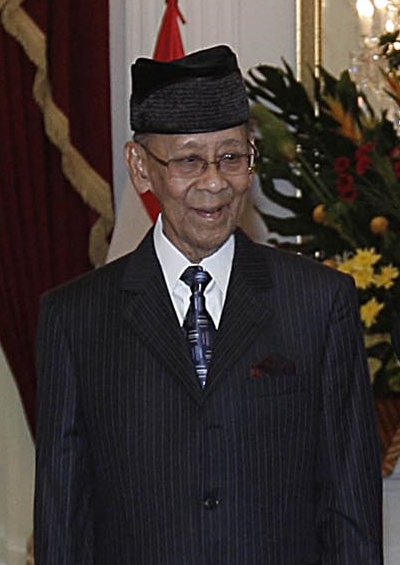 He was the son of Sultan Badlishah of Kedah and Sofia binti Mahmud. He was married to Haminah, until his death. He was previously married to Bahiyah, until her death. The couple had three children.