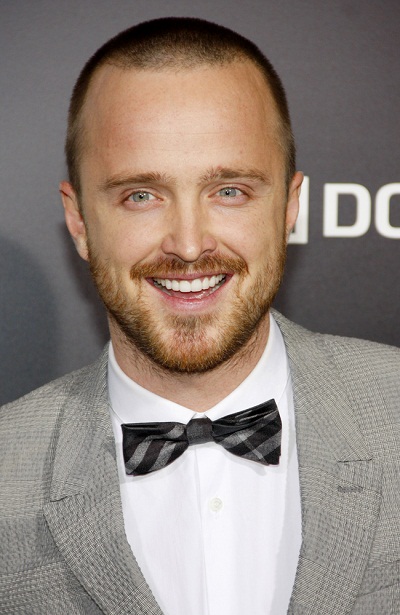 He is the son of Darla (Haynes) and The Rev. Robert Sturtevant, a Baptist minister. He has English, as well as a smaller amount of Scottish and German, ancestry. Many of his ancestral lines have been in the U.S. since the 1600s. Aaron is married to activist, actress, and director Lauren Parsekian, with whom he has two children.