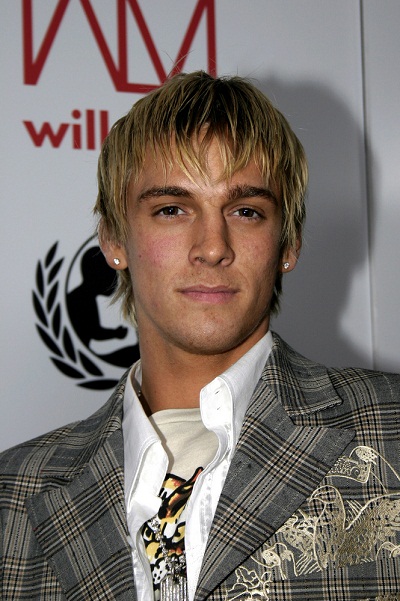 Aaron’s paternal grandmother was Barbara Jean Latta (the daughter of Clifford Edward Latta and Margaret Mary/Helen Kieffer). Barbara was born in New York. Clifford was the son of John Emerson Latta and Jessie Elizabeth Badders. Margaret was the daughter of Harry Kieffer, whose parents were Luxembourgish, and of Dora Mable/Mabel Staller.

Genealogies of Aaron Carter (focusing on his father’s side) – https://www.wikitree.com
https://www.findagrave.com