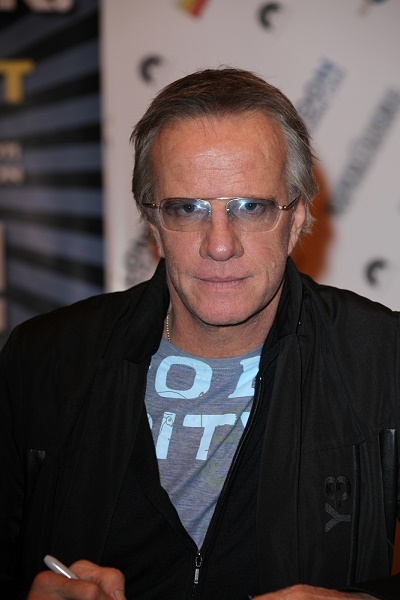 Lambert in 2011, photo by Prphotos.com

Christopher’s mother had Belgian [Flemish], Dutch, French, and remote Italian, ancestry. At the time of his birth, Christopher’s father was a French diplomat stationed in the U.S. at the United Nations. He was also a translator. Christopher was raised in Geneva, Switzerland and later moved to Paris.

Christopher’s patrilineal line can be traced to Acher Lemle dit Lambert Moïse Willstatt, who was born, c. 1605, in Willstätt, Baden-Württemberg, Germany, and to his own father, Isaac de Willstätt.

Christopher’s maternal grandmother was Denise Vaes (the daughter of Henri Vaes and Marie-Louise Dupret). Denise was born in Londerzeel, Belgium, in the Flemish Brabant.

Genealogies of Christopher Lambert (focusing on his father’s side) – https://www.geni.com
http://genealogies-celebres.fr

Genealogy of Christopher’s father (focusing on his own mother’s side) – https://gw.geneanet.org