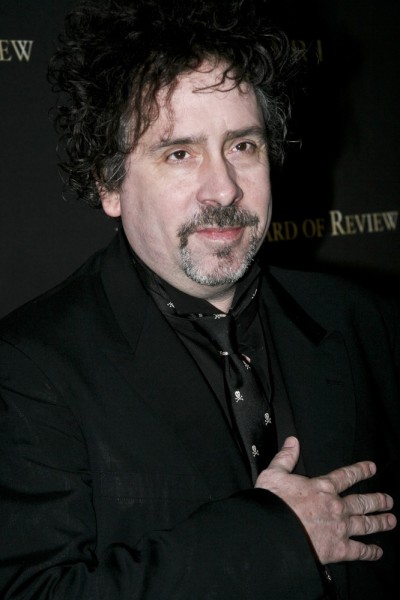 Tim’s maternal grandfather was Ray Clifford Erickson (the son of John Peter Erickson and Selma Justina Peterson). Ray was born in South Dakota. John was born in Minnesota, to Norwegian parents. Selma was born in Michigan, to Swedish parents.

Tim’s maternal grandmother was Alpha Jean Pollish (the daughter of Eli Pollish and Christina Winson). Alpha was born in Washington. Eli was born in Russia or Germany, to Eley L. Pollish/Polish and Angie Popovic/Popovich, who likely had Croatian ancestry. Christina was born in Minnesota, to Norwegian parents, Eric E. Winson and Annie C.