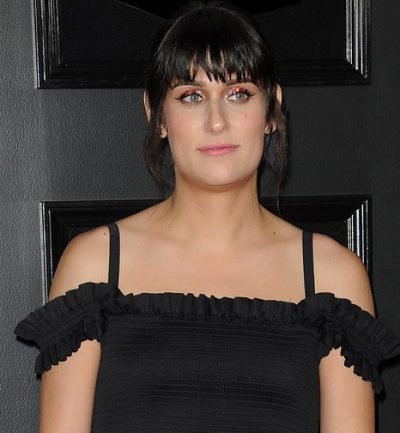 Geiger in 2019, photo by kathclick/Bigstock.com

Teddy Geiger is an American singer, songwriter, and record producer. She is a trans woman.

Teddy’s maternal grandfather was Salvatore Rizzo (the son of Alfonso/Alphonso Rizzo and Mary Carrie). Salvatore was born in New York, to Italian parents.