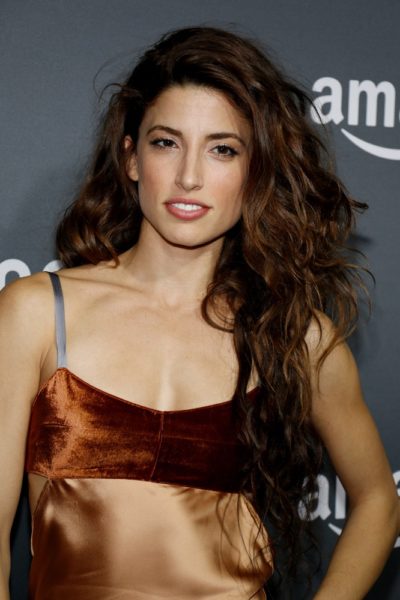 Tania Raymonde is an American actress.

Tania is the daughter of Anna-Maria and Jon Katz. Her father was American, of Russian Jewish and Austrian Jewish descent. Her mother is from Bastia, Corsica, France, of Italian descent, and is Catholic.

I was raised Jewish and Catholic. We did Christmas and Hanukkah… My mom was really into going to synagogue, and wanted to convert, but it just never happened.

A video of Tania visiting Corsica can be seen here. Tania is fluent in French.

Tania’s paternal grandfather was Bertram Katz (the son of Abraham Katz and Julia Sacher). Bertram was born in Ohio, to a Russian Jewish father and an Austrian Jewish mother.