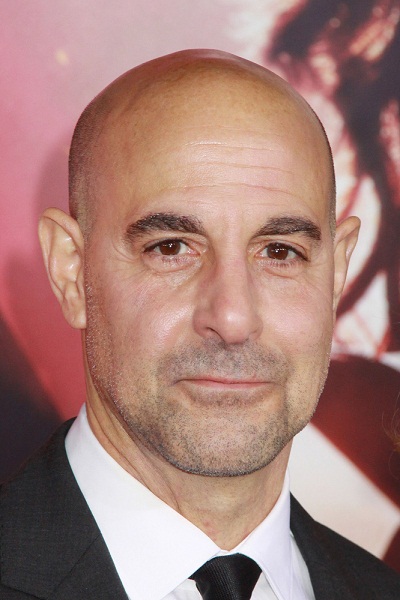 Stanley Tucci is an American actor, writer, director, and producer. He received an Academy Award nomination for playing George Harvey in the film The Lovely Bones (2009).

Stanley is the son of Joan and Stanley Tucci. His sister is actress Christine Tucci and his cousin is screenwriter Joseph Tropiano.

Stanley is married to literary agent Felicity Blunt, a sister of actress Emily Blunt. The couple has a son. Stanley also has three children with his late wife, social worker Kathryn Spath-Tucci.

He is of Italian descent on both sides of his family, generally in Calabria.

Stanley’s maternal grandmother was Concetta Trimarchi (the daughter of Guiseppi Trimarchi and Angela Albanese). Concetta was from Cittanova.

Sources: Genealogy of Stanley Tucci (focusing on his father’s side) – https://www.geni.com