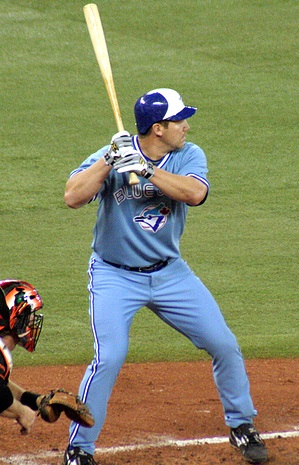 Rolen in 2009, photo by mattyhill/Bigstock.com

Scott Rolen is an American professional baseball player. He was a third baseman, and played in Major League Baseball (MLB) for the Philadelphia Phillies, St. Louis Cardinals, Toronto Blue Jays, and Cincinnati Reds. Scott has won eight Gold Glove awards, and is regarded as one of the greatest defensive third basemen of all time.

He is the son of McMinn and Edward Rolen. He is married to Niki, with whom he has two children.