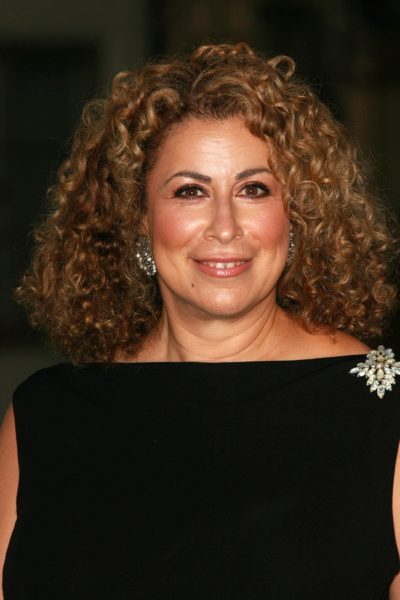 Maffia in 2006, photo by s_bukley/www.bigstockphoto.com

Roma Maffia is an American actress.

She is the daughter of Beulah and Joseph Maffia. Her father was an ordained reverend father of the Western Orthodox Church in America. A picture of her mother can be seen here. Roma’s paternal grandfather was of English and Irish descent, and her paternal grandmother was from Puerto Rico, with some recent ancestors from Spain. Roma’s mother was an emigrant from the U.S. Virgin Islands, with roots on both the U.S. and British Virgin Islands, and African ancestry.

Maffia is the surname of her Italian-American step-grandfather.

Her first name was picked out by her mother from a map.

Roma’s paternal grandfather was Charles Seaman Burke (the son of Thomas James Burke and Britannia Jane “Nana” Strickland). Charles was born in Pennsylvania. Thomas was the son of Peter Burk and Ann Taggert. Britannia was the daughter of Thomas Anson Strickland and Celia Lorraine Smith.

Roma’s paternal grandmother was Maria Cristina Barreras Meaux (the daughter of Joseph Barreras Domingo and Luisa Meaux Alverio). Maria was born in Juncos, Puerto Rico. Joseph was the son of Francisco José Barreras Padró, who was born in La Coruña, Galicia, Spain, and of Josefa Domingo Cordón, who was born in Seville, Andalusia, Spain. Luisa was the daughter of Luis Meaux López and Eustaquia Alverio Lebron.