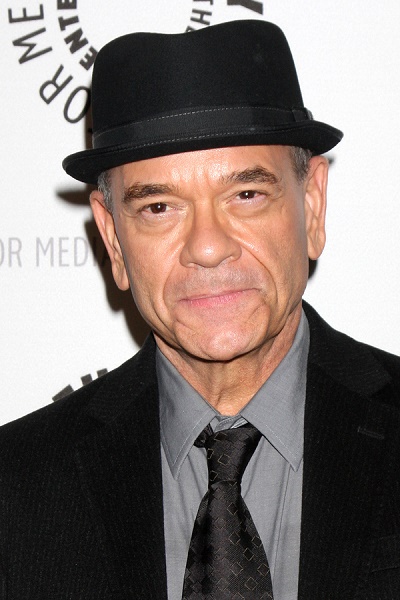 Picardo in 2013, photo by s_bukley/Bigstock.com

Robert Picardo is an American actor.

His father’s was from Montecorvino Rovella, Salerno. His mother’s parents were from Bomba, Abruzzo.

He has two children with his former wife Linda Pawlik.