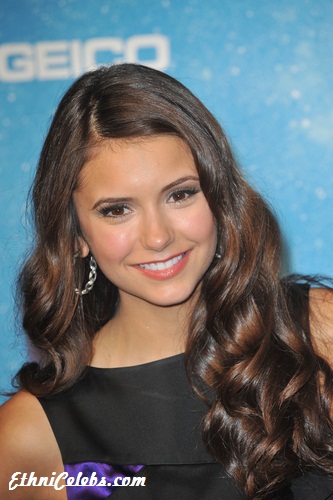 Nina Dobrev is a Canadian actress and model. She is known for starring on the series The Vampire Diaries, and in the films Dog Days, The Final Girls, and Run This Town, among others.