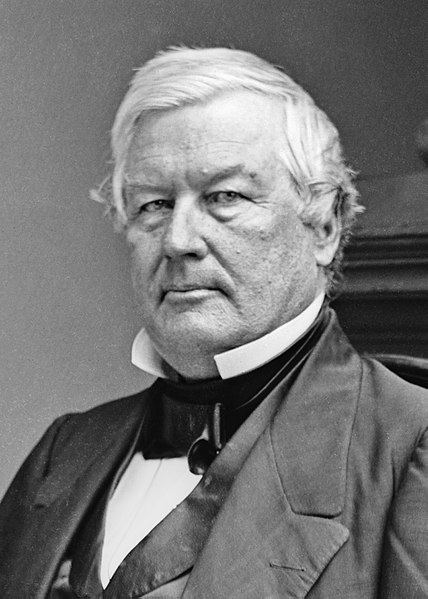 He was also the American Party’s nominee for President of the United States in 1856.

President Fillmore was the son of Phoebe (Millard) and Nathaniel Fillmore, Jr. He was of Colonial American ancestry (entirely or almost entirely). He was married to Abigail (Powers), with whom he had two children, and later to Caroline (Carmichael).