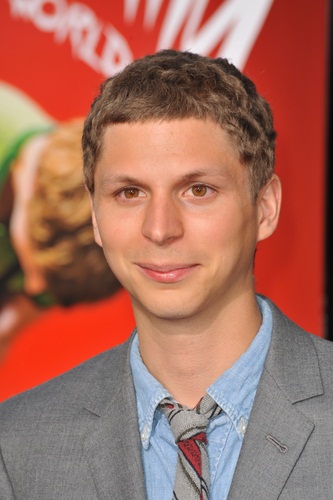 Michael’s father, Luigi Cera, is Sicilian Italian. Michael’s mother, Linda (whose maiden name is Cockman), is from Montréal, Québec, and has English, Irish, Scottish, and Dutch ancestry. Michael is married to Nadine, with whom he has one child.

Sources: Genealogy of Michael Cera (focusing on his mother’s side) – https://www.geni.com

Genealogy of Michael’s maternal grandfather, James Robert “Bob” Cockman (focusing on his own father’s side) – http://www.exciting.org.uk