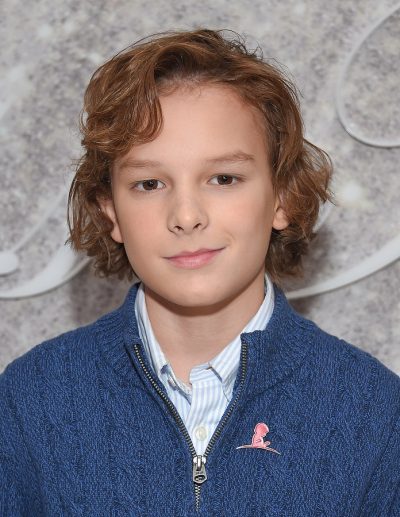 Mason Thames is an American actor. He plays the lead role in the film The Black Phone.

Mason’s paternal grandmother is the daughter of Ralph Mitchel Beach and Gladys Bernice Gibson. Ralph was the son of Charles Jefferson “Doc” Beach and Clara Edna Jackson. Gladys was the daughter of William Russell Gibson and Mildred Virginia Garner.