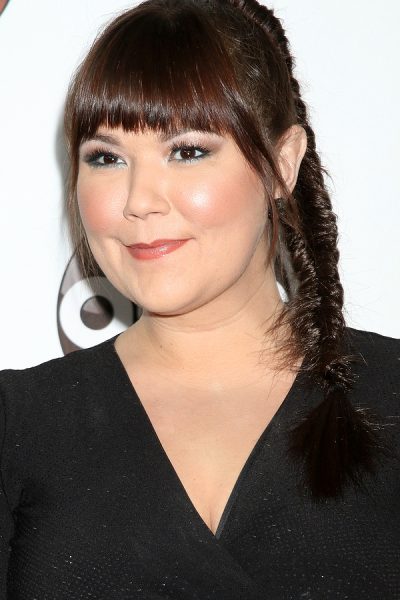 Mary Hollis Inboden is an American actress and writer. She is known for her roles on the shows The Real O’Neals and Kevin Can F**k Himself.

She is pictured with her parents here.