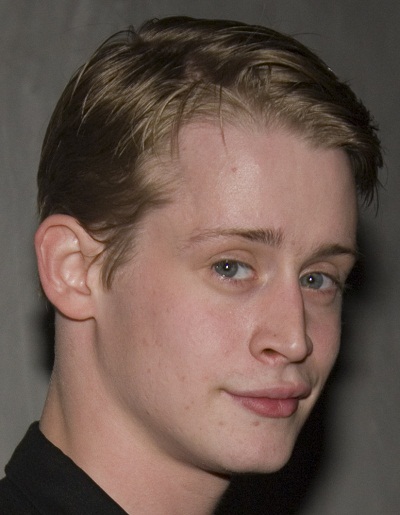 Macaulay Culkin is an American actor, musician, and podcaster. He came to fame as a child actor in the 1990s, after his role in Home Alone. He has also appeared in Uncle Buck, My Girl, The Good Son, Getting Even with Dad, Ri¢hie Ri¢h, and Saved!, among other roles.