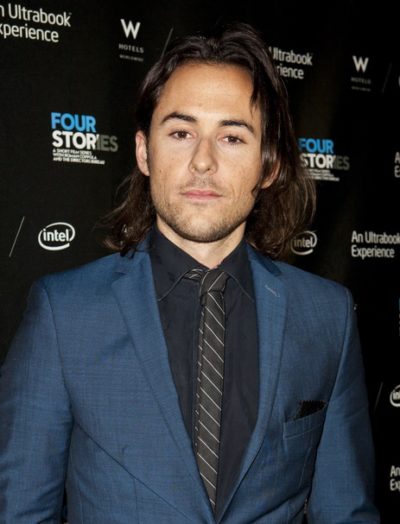 Lee Toland Krieger is an American film director and screenwriter.

Lee is the son of Jane “Robin” (Toland) and Steven “Steve” E. Krieger.

Lee’s paternal grandfather was actor Lee Krieger, who was born Lee Isaac (or Isaac Lee) Krieger in Baltimore, Maryland, to a Jewish family. His mother’s surname was Perlman.

Lee’s maternal grandfather was Alexander Brown Toland (the son of Owen Jones Toland and Alexandra Brown Dolan). Owen was the son of Edward Dale Toland and Charlotte Graham Rush. Alexandra was the daughter of Clarence William Dolan and Rosalie Carson Brown, who was born in Paris, France.