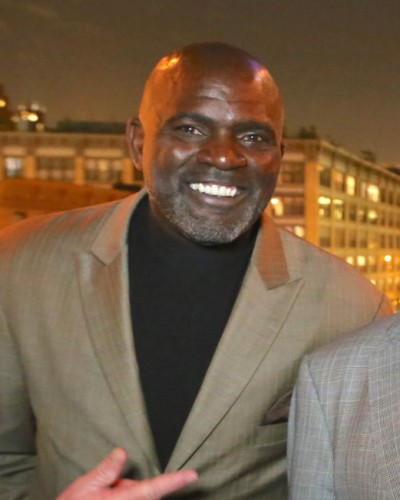 Lawrence Taylor is an American professional football player. He is nicknamed “L.T.” He played for the New York Giants of the NFL. He is in the Hall of Fame and is considered one of the best linebackers to ever play the game.

His father was a dispatcher at the Newport News shipyards. He is married to Maritza Cruz. He has six children, including three with his former wife Deborah Belinda Taylor, and a son with Maritza.

Lawrence’s maternal grandfather was named George Arthur Taylor (the son of Emanuel Taylor and Maria). George was born in Virginia.

Lawrence’s paternal grandmother was Zenith/Sarah Osie Robinson (the daughter of Lewis/Louis Robinson and Rosa Goodman). Zenith was born in Virginia.