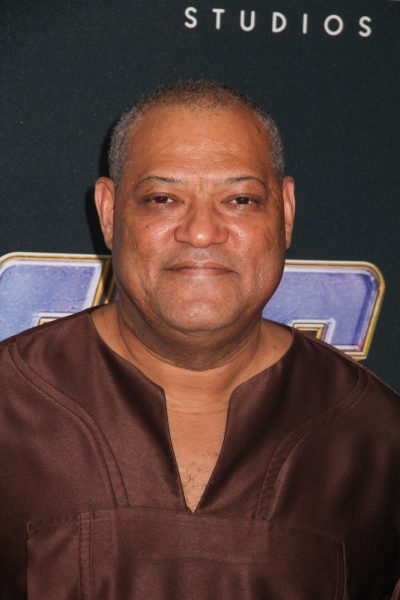 Laurence Fishburne is an American actor, playwright, producer, screenwriter, and film director. He has had leading roles in the films Apocalypse Now, What’s Love Got to Do With It, Akeelah and the Bee, and The Matrix, among many others. He is the son of Hattie Bell (Crawford), a mathematics and science teacher, and Laurence John Fishburne, a juvenile corrections officer. He was raised mostly in Brooklyn, New York.

Laurence’s paternal grandparents likely were Laurence Fishburne (the son of John Fishburne/Fishbourne and Daisy Patrick) and Alethia/Alethea Burns/Burnick (the daughter of Ernest Burns/Burnick and Blanche White). They were born in South Carolina and New York, respectively.