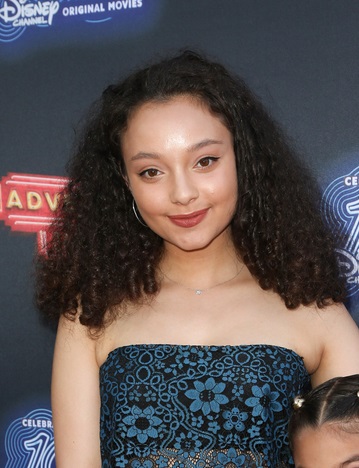 Kayla Maisonet is an American actress.

Her father is Puerto Rican. Her mother is from the mainland U.S., and is of Russian Jewish descent. Her parents are pictured here.