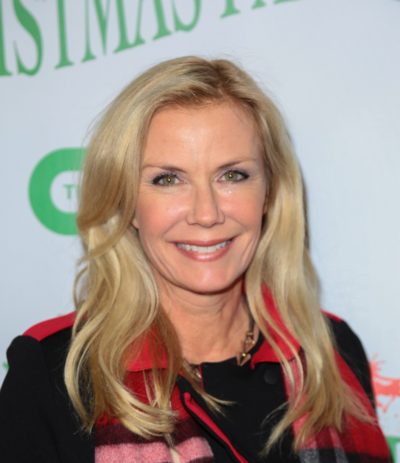 Katherine Kelly Lang is an American actress. She is known for her role on the CBS soap opera The Bold and the Beautiful.

Katherine’s paternal grandfather was Alvin August Carl Wegeman (the son of Otto A. Wegemann/Wegeman and Lisaina G. Lange). Katherine’s grandfather Alvin was born in Wisconsin, of German descent. Otto was the son of August Wegemann and Pauline.

Katherine’s maternal grandmother was Hylah May Stocoum (the daughter of parents surnamed Stocoum/Stocum and Milaty). Hylah was born in California. The surnames Stocum and Milaty are German.