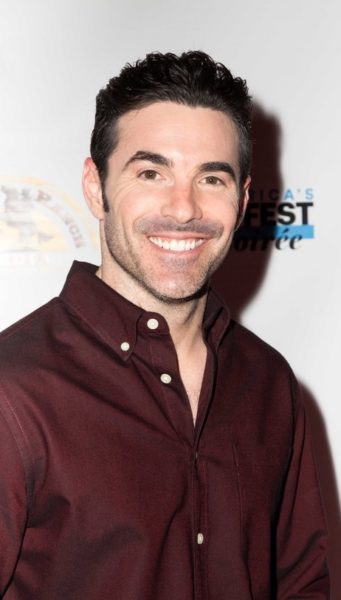 Server in 2015, photo by Prphotos.com

Josh Server is an American actor.

Josh is the son of Deborah and Jeffrey Server.

Josh’s paternal grandmother was Alberta Irene Pollock (the daughter of Louis Hyman Pollock and Ada Schultz). Alberta was born in North Carolina. Louis was born in Russia, the son of Abraham Pollock and Esther. Ada was born in England, to parents from Russia, Morris Schultz and Minnie Boxer.

Sources: Genealogy of Josh Server (focusing on his father’s side) – http://www.geni.com

Genealogy of Josh Server (focusing on his mother’s side) – https://www.geni.com